The academy is blessed to have a dedicated group of faculty that contribute tremendous work to further the education of our children.  Meet the heroes of today's society: 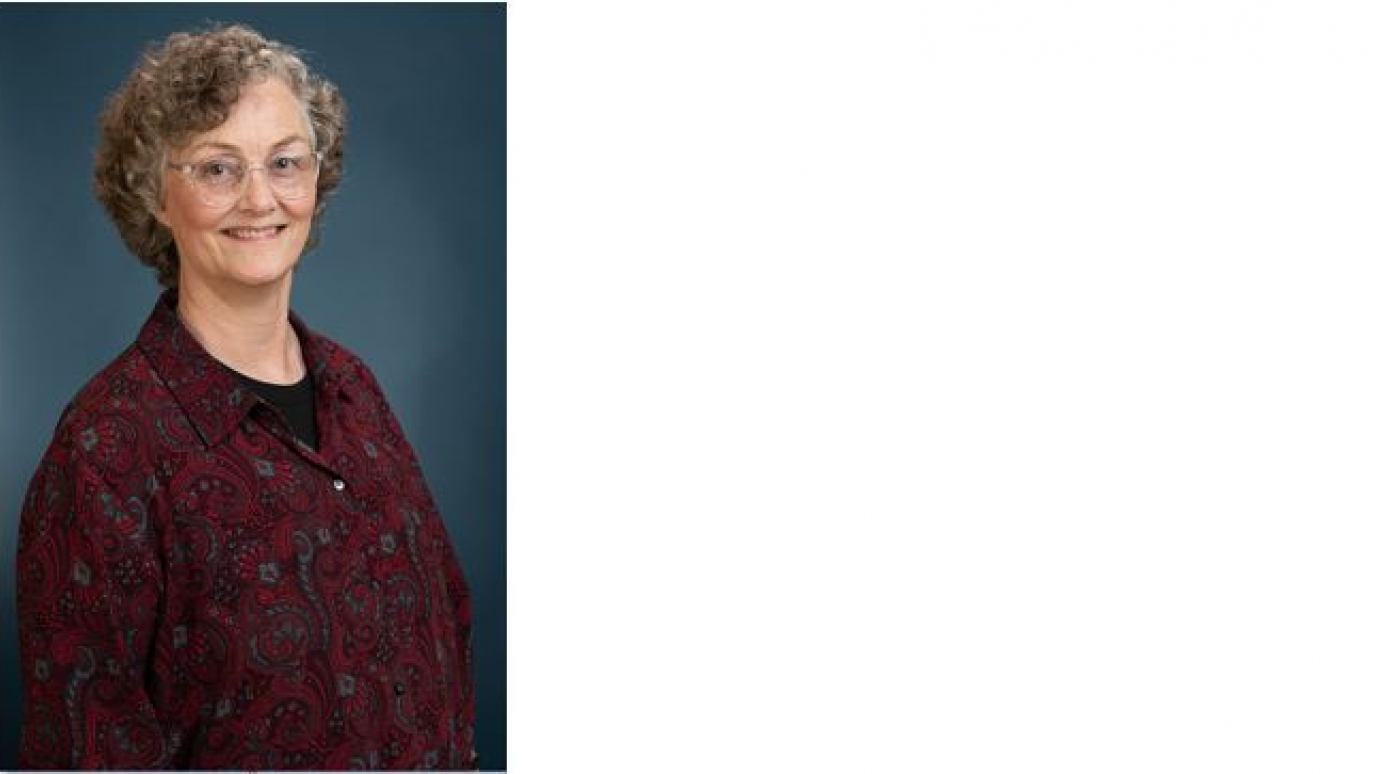 Mrs.  Korten has successfully sent off yet another graduating class from Our Lady of the Angels.  It could be said that her spirit is the most optimistic the staff has ever had.  A Monrovia, California, native, Mrs.  Korten has thirty years of teaching experience at Natomas charter school; Saint Maria Goretti school in Loomis, California; Saint Thomas Aquinas school; and PCPA Theaterfest at Allan Hancock College.  For the last fifteen years she was teaching at St. Michael’s Academy (SSPX) in Carmichael.  Mrs.  Korten has a profound enjoyment of theater and acting and brings her enthusiasm to the school.  She has served as the academy's Vice Principal for two academic years.

Having taught at Our Lady of the Angels for over twenty years, Kindergarten has become second-nature to Mrs.  Studebaker, and she will have her class marching in a line with their hands behind their backs by the end of the first school day.  Her father's work ethic as a chemistry professor at East Los Angeles College gave her a strong sense of family.  Mrs.  Studebaker teaches Kindergarten religion, math, phonics, and handwriting and enjoys ballroom dance.  She could pride herself in having the most memorable class among all alumni, who always remember that excellent first year of education at Our Lady of the Angels.  If you feel so inclined, chocolate, Starbucks, and school supplies are of utmost importance in her classroom. 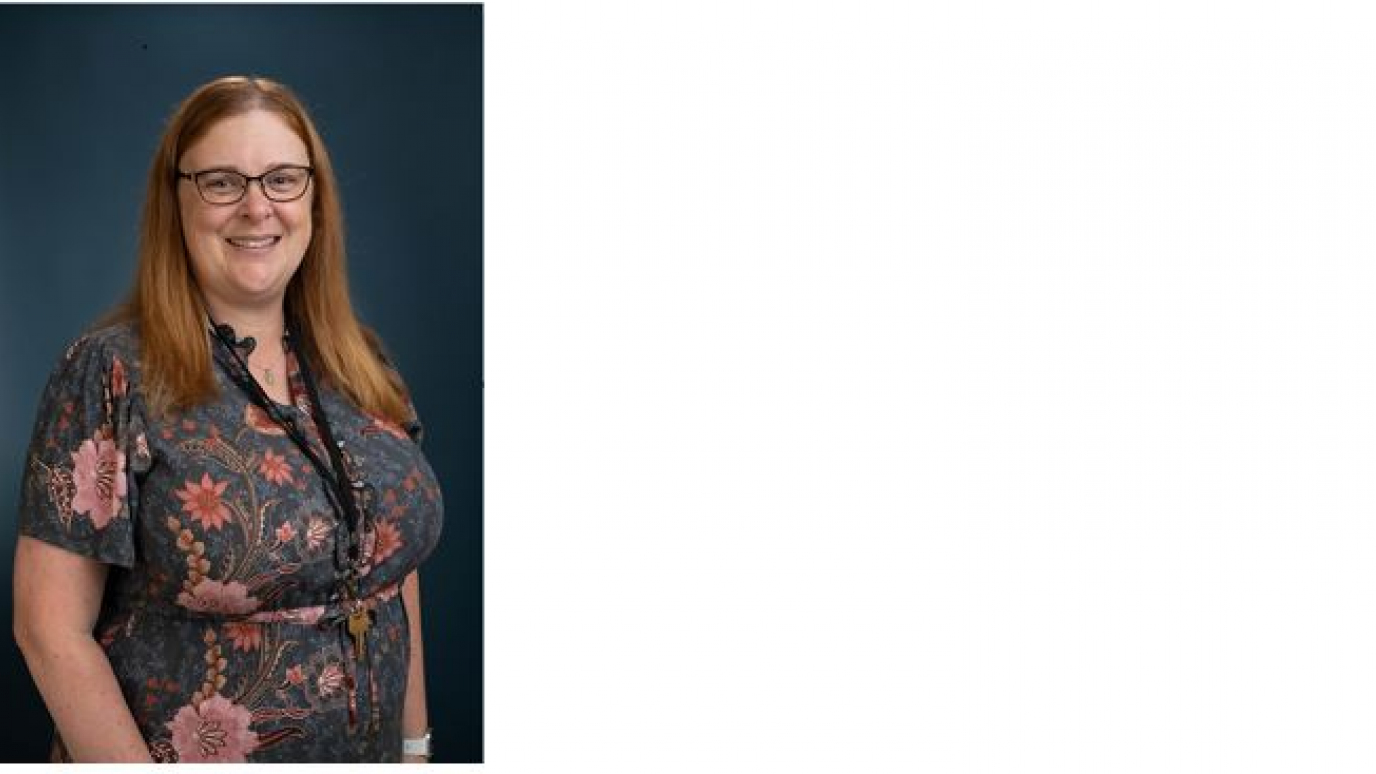 Born in Torrance, California, she is one of seven children of Robert and Elvira Atkinson. Her mother also taught at this Academy for many years. Mrs.  Villafranca has been a parishioner of Our Lady of the Angels and her sister parish Mission Maria Stella Maris her entire life.  In 1995, she graduated from Our Lady of Victory Homeschool Program, and she attended El Camino College in Torrance, California. She also received the Montessori Teacher’s Certificate at University of California Irvine Extension. She married Roderick Villafranca in 2011 at Our Lady of the Angels. They have a daughter named Amelia who also attends the academy.  Mrs.  Villafranca has taught elementary and preschool and taught for three years when the academy opened in 1997. She then taught at Montessori Schools in Manhattan Beach and Redondo Beach. Soon after she started, she was named assistant director, and her last year teaching she was director of teachers.  Mrs.  Villafranca has taught at Our Lady of the Angels for a total of six years.

During the interview to gather information for her biography, it soon became clear that Mrs.  Villafranca, being homeschooled since second grade, is very much aware of how blessed this parish is to have a traditional Catholic School. In her words, "I am humbled to serve Our Holy Mother and help all of the children grow their love and devotion to God." The legacy of sacrifice, perseverance, and generosity left behind for us by the Atkinson family and numerous others who remained loyal to Monsignor Donahue during the property's acquisition and development is an example Mrs.  Villafranca will never forget. 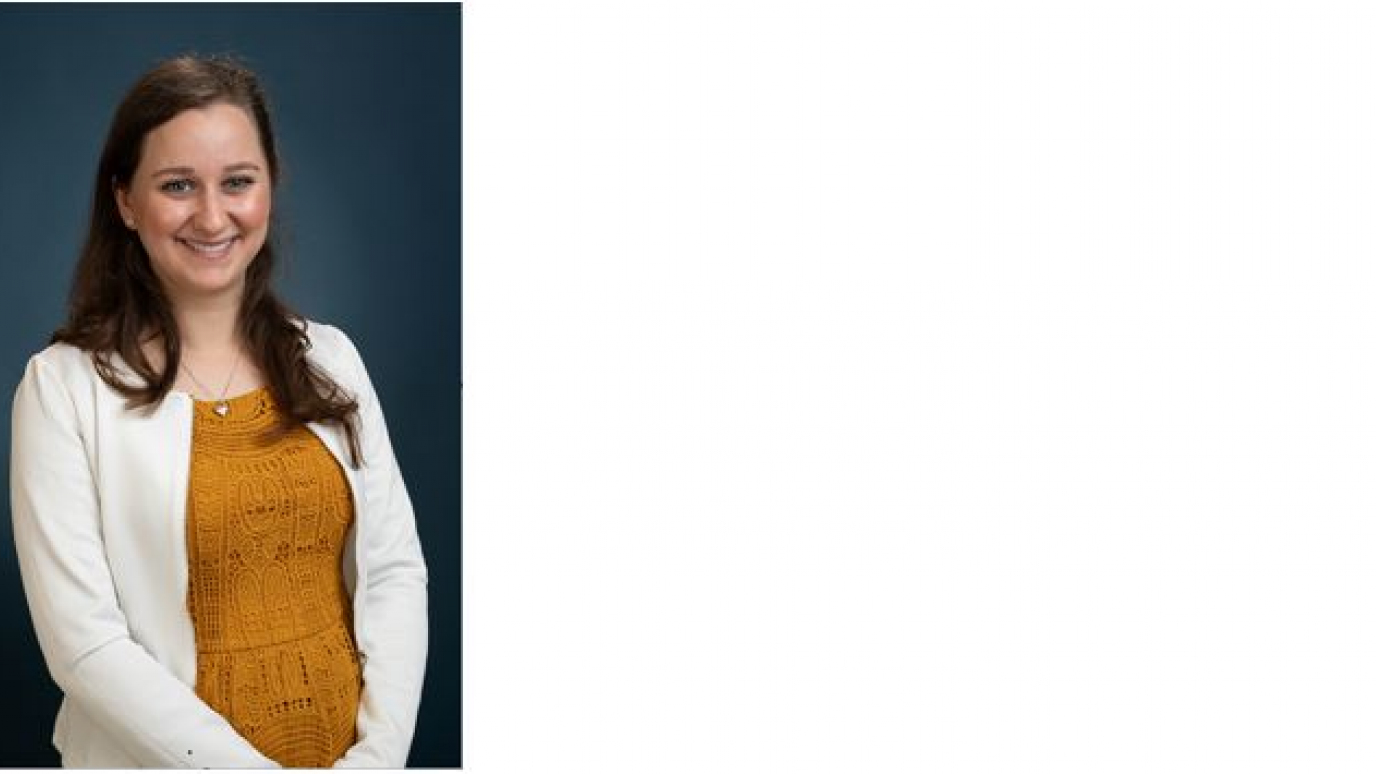 Our second grade teacher's family is from the farmlands of Kansas where the upbringing was centered around a few important ideals – traditional Catholicism, family life, and the duties that arise from living the “rural life” on a small farm. Family life was – and still is – centered around the Sacraments and the Rosary, especially now that she is newly married. She is the sixth of twelve children, with seven brothers and four sisters. At times they may have been her childhood enemies, but now they are her dearest confidants, and she thanks God and her parents, for them every day! Mrs. Acosta grew up learning how to plant flowers from little seeds, pick vegetables from the garden, sew, and draw. She found out that if you want good results in anything, you generally need to put in a lot of hard work or deal with a little discomfort in the process. For her first through twelfth grade years of education, she attended the SSPX private Catholic school in St. Mary’s, Kansas.  She has a degree in the liberal arts from Saint Mary's College. She has taught all of the curriculum for second, fourth, and fifth grades as well as first year Latin for eight grade during her seven years at the academy.  In addition, she has been counselor at girls' summer camps for over five years.  She believes that in teaching at a school such as this one, she is able to take part in a small way in what Archbishop Marcel Lefebvre believed and acted on, “I have handed down what I have received.” A quote from G.K. Chesterton has always made an impression on her and has pushed her to keep striving onward as a Catholic in today’s world. “The Christian ideal has not been tried and found wanting. It has been found difficult; and left untried.” Her hope for all the students that pass through our small school is that they might truly accept the Catholic ideals they are taught, and that they will practice those ideals no matter how difficult they may seem: "I hope that they will each be a light that shines, and that they will always strive to bring goodness to those around them."

Born in Los Angeles, California, she is one of eight children.  She graduated from St. Mary's College with a Liberal Arts degree.  It is her first year teaching at Our Lady of the Angels Academy.  As the third grade home room teacher, she has made it her goal "to inspire my students to learn and to keep learning so that they may grow into strong minded individuals who know the truth and can defend it using their intellects to fight off the enemy." 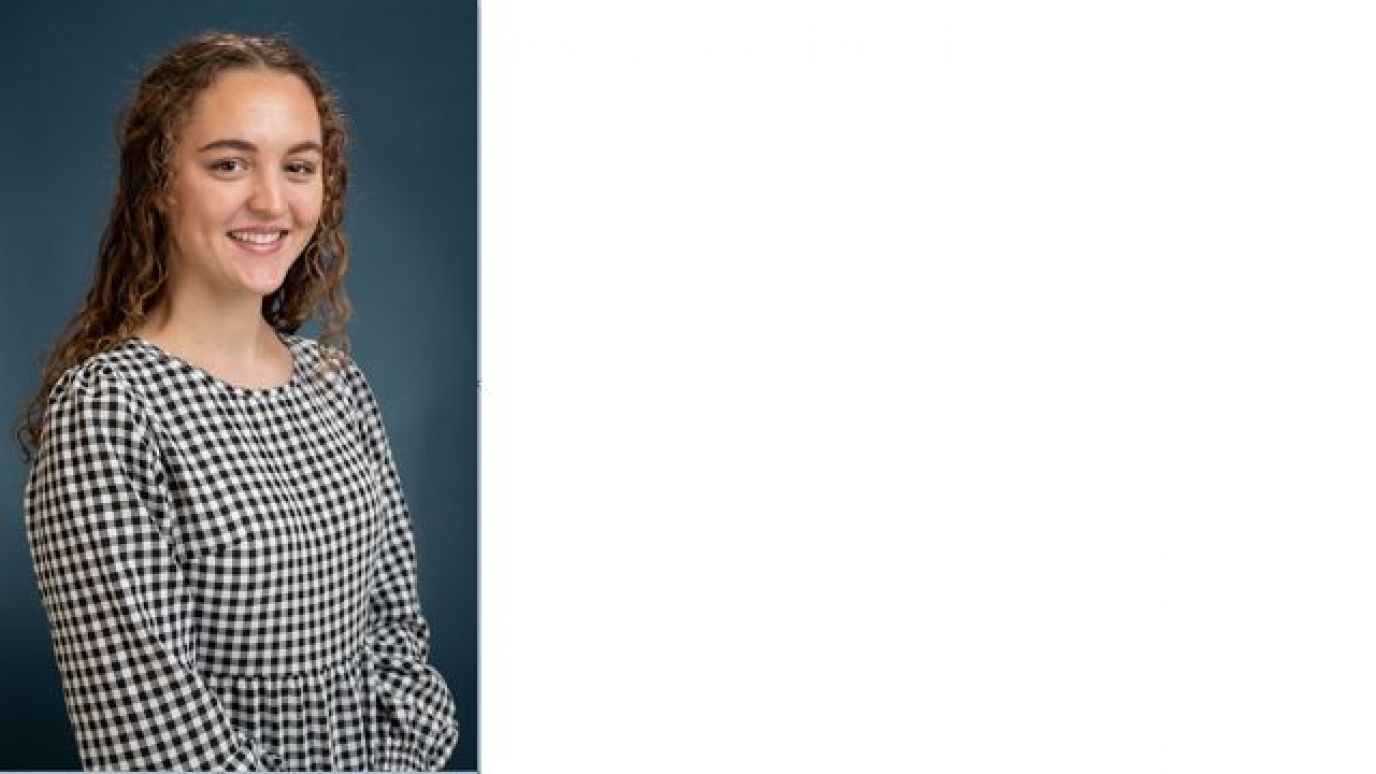 Born in Porterville, California, she is one of four children.  She studied Education and Studio Art at California State University of Bakersfield.  She was a Math Teacher's Assistant at Harmony Magnet Academy for a year.  It is her first year teaching at Our Lady of the Angels Academy.  She teaches 7th and 8th grade Math, Science History, and Language Arts. 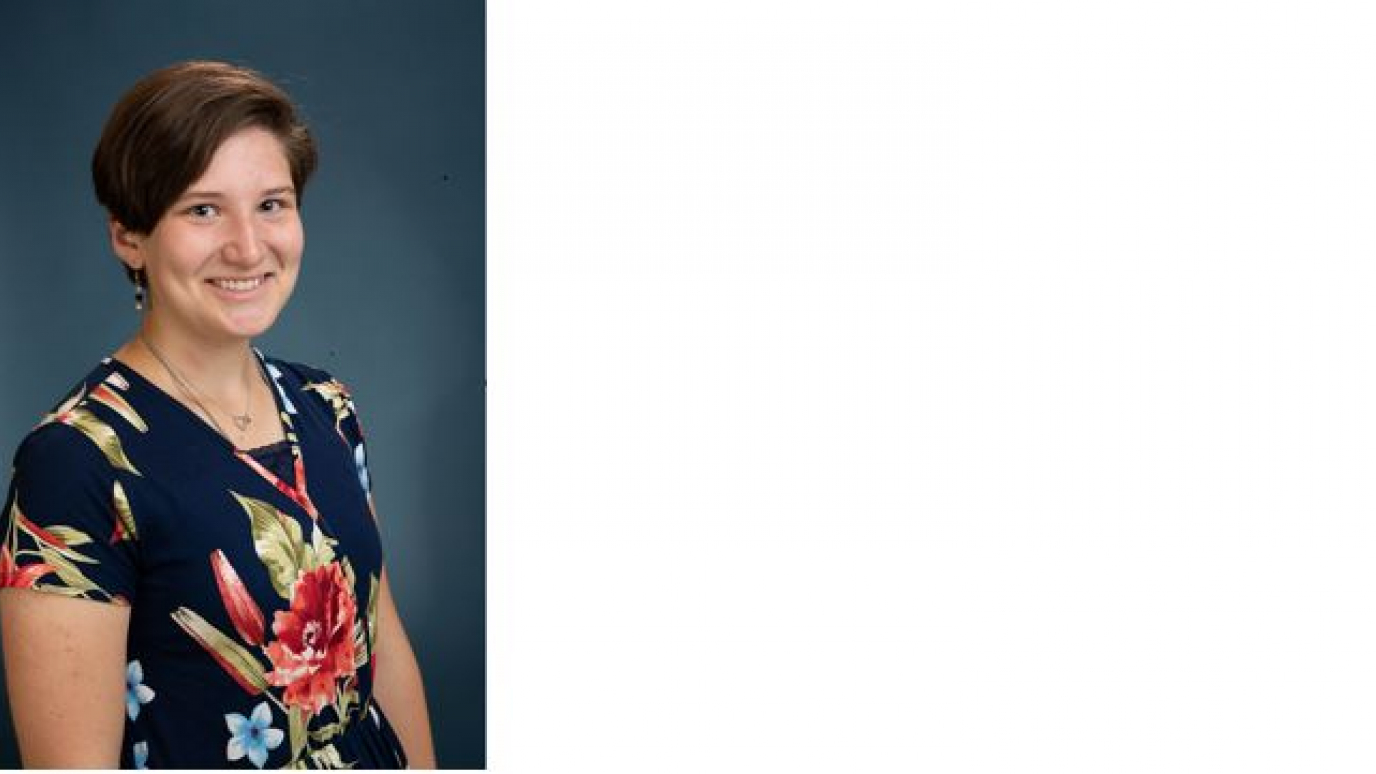 Born in Lawrence, Kansas, she is one of five children.  She graduated from St. Mary's College with an Associates in Liberal Arts. It is her first year teaching at Our Lady of the Angels Academy.  She teaches K-8th Music, Latin grades 6th-8th, 4th grade Math and History, 2nd grade Grammar and Composition, and Home Ec. for the girls grades 4th-8th. 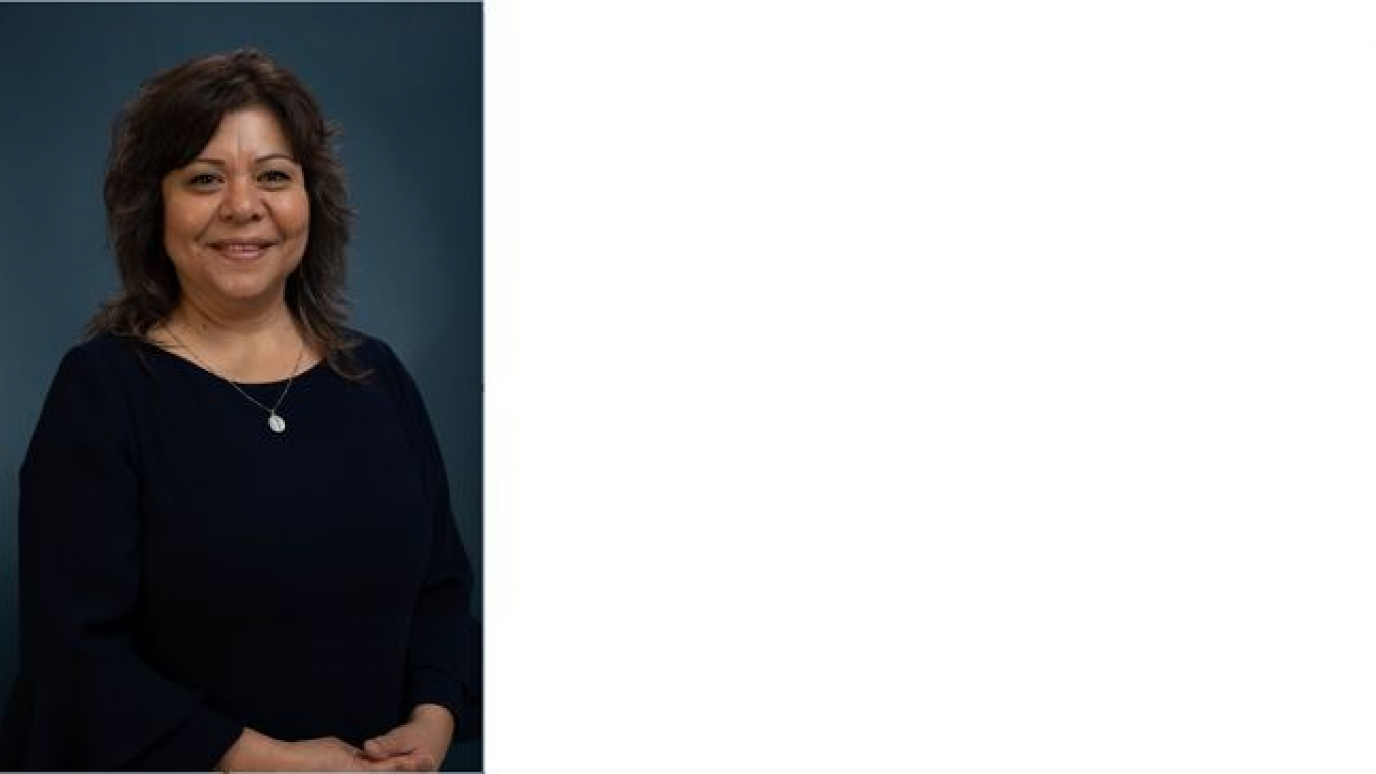 Born in North el Monte, she has studied many subjects from General Ed. to entering the LVN Program, including three courses in American Sign Language.  She was a teacher's aid for lower grades Special Ed - Deaf and Hard of Hearing, for two years in the late 80's.  She also taught Catechism for two summers for third, seventh, and eighth grade at San Gabriel Mission and Saint Andrew Church in Pasadena, California.

Maribel Nuno was born in Guadalajara, Mexico and moved with her parents and two of her seven siblings to Pasadena, California when she was fifteen years old.  She has been a teacher for the last six years.  She obtained her Multiple Subject and Education Specialist Credential at California State Polytechnic University, Pomona.  She loves teaching, having a desire to help students succeed academically and develop virtuous character through firmly embracing their Catholic principles and morals.  We are most pleased to welcome Miss Nuno and her years of experience to our Academy! 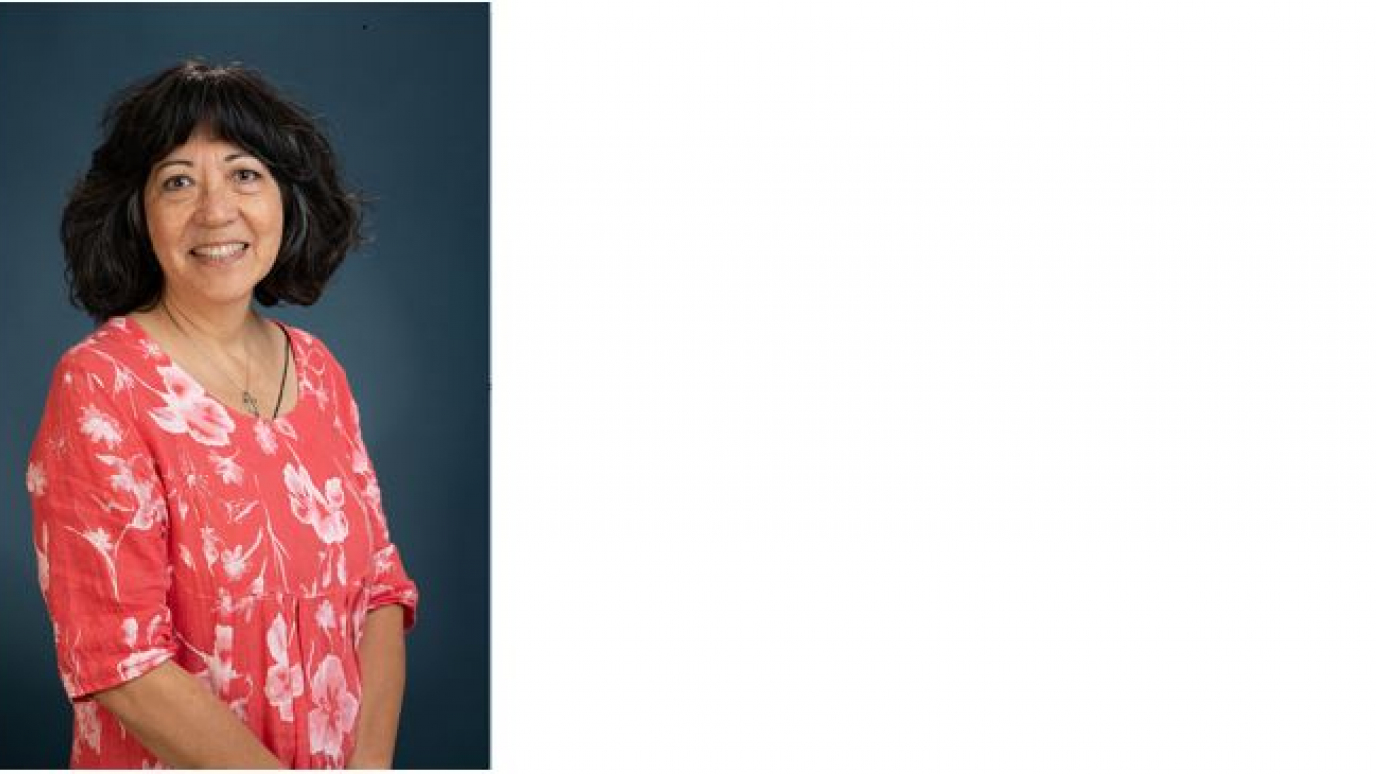 Legend has it that if the fifth graders could calculate the time Mrs.  Lee dedicates herself to the secretarial work of the school, they could pass their arithmetic course.  A Los Angeles native, Mrs.  Lee was a checker for fifteen years and studied finance at California State University, Fullerton campus.  She has been the academy's faithful secretary for four years.  Students and two German shepherds at home know Mrs.  Lee by her perpetual smile that endures even in the midst of fire drills.